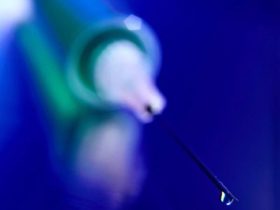 Xiaowei Zhuang, from the Cleveland Clinic in Las Vegas, Nevada, and colleagues compared longitudinal changes in cognitive functioning and brain structures among 45 male fighters who transitioned to an inactive fighting status without any further exposure to repetitive head impacts (RHI) and 45 fighters remaining active with continual exposure to RHI.

“This study could be a starting point to identify potential predictors of individuals who are at a higher risk of RHI-related long-term neurological conditions,” the authors write.